I wanted to see the movie Chef for FOREVER. I like Jon Favreau, I like Robert Downey Jr, and John Leguizamo…icing on the cake. Last Friday as I was flipping through Netflix, I could not be happier to see Chef in the line up. Movie night, done.

The movie was so fun, and left me really wanting to try a Cubano sandwich. The entire movie is about making them, and WOW…did they look good!

There are so many good looking options on Pinterest, but I knew the first place I had to start was at the butchers. I’ll stop right here, and say, I know NOTHING about meat. Luckily, the woman at the meat counter knew her stuff. She set me up with all I needed to make the perfect Cubano. 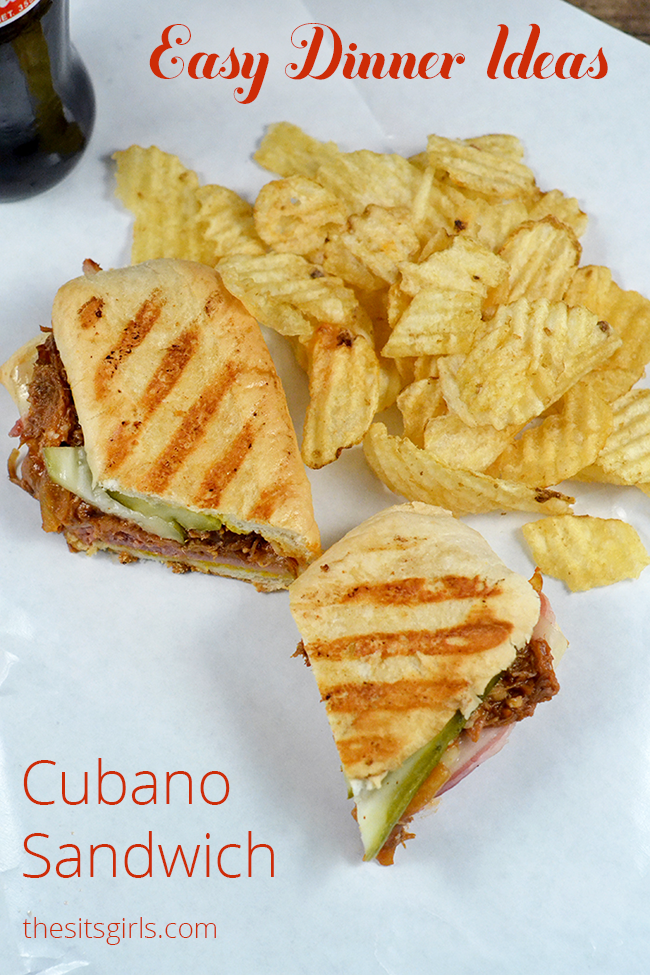 Prep on these sandwiches could not be easier. Since I don’t have a panini maker, I used a large cast iron griddle. First, heat up the ham on the griddle until just brown. Set that off to the side. Then, butter the cut sides of the bread and toast on the griddle. 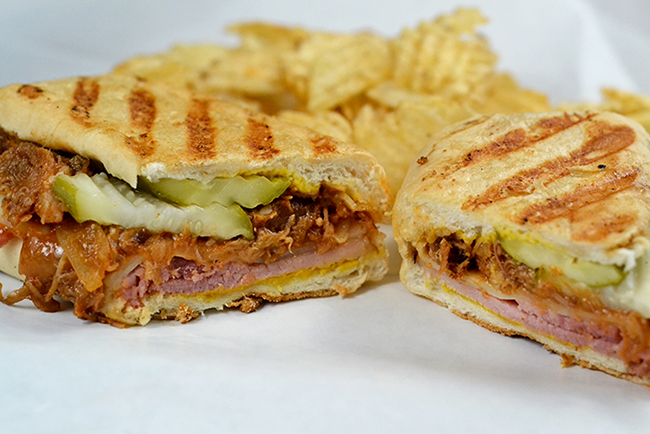 Now you’re ready to prep your sandwiches. Brush the cut sides with mustard. Once you have placed the ham, pork, Swiss cheese and pickles on the baguette, close the sandwiches. Brush butter on the outsides and press down on them. As in the movie, you are shooting for golden brown and the cheese just melting. 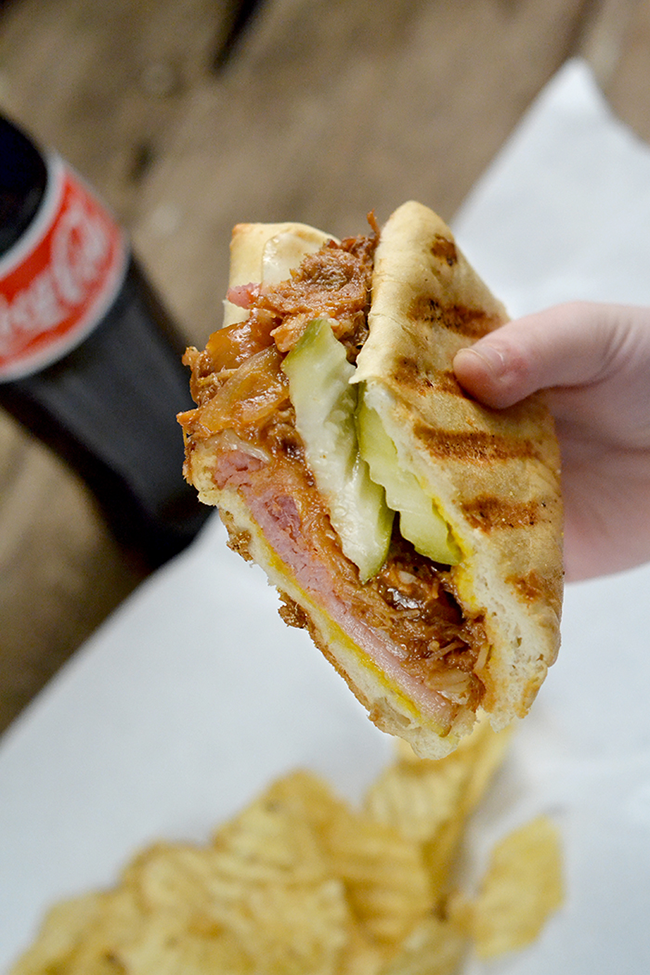 Flip once, keep pressing until both sides are golden brown. Enjoy!

Cynthia started her one stop shop for everything from blog design to custom illustration and logo creation 3 years ago. Over 100 blog designs later, and many late night dates with her Macbook Pro, NW Designs has become her full time job. You can find her at NW Designs or NapWarden
Previous Post: « 9 Graphic Design Trends for 2015
Next Post: It’s Time to Spring Into Social Media »